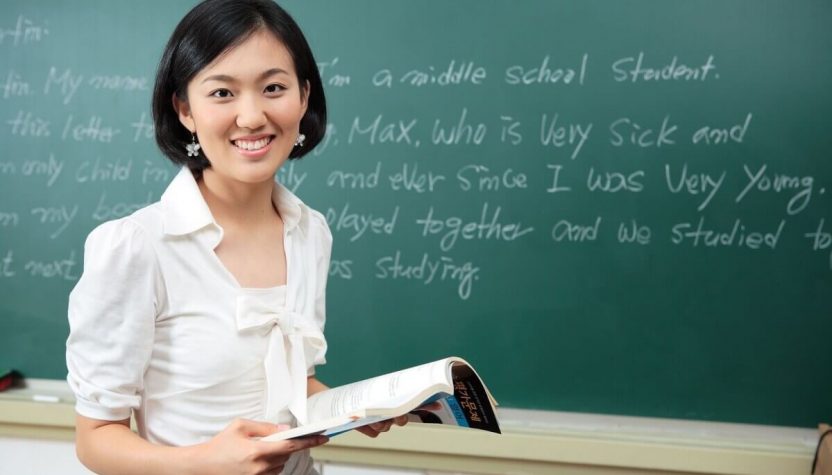 English is a West Germanic language that was first spoken in early medieval England and is now the global lingua franca.Named after the Angles, one of the Germanic tribes that migrated to England, it ultimately derives its name from the Anglia (Angeln) peninsula in the Baltic Sea. It is most closely related to the Frisian languages, but its vocabulary has been significantly influenced by other Germanic languages in the early medieval period, and later by Romance languages, particularly Latin and French.